Victims’ Rights Are About Balance, Not Undermining Due Process

There is a common misconception about the victims’ rights movement that protecting victims in the criminal justice process somehow diminishes the constitutional rights of criminal defendants. The fallacious reasoning for this misconception typically symbolizes constitutional rights as a pie and argues that for any right a victim is granted, a slice of pie, or right, is taken away from a criminal defendant. This metaphor, though, could not be further from the truth. 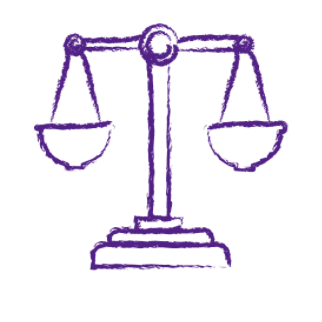 It can be unsettling to imagine change to a structure that has been as ingrained in our collective minds as the criminal justice system, but the good news is Iowa is not the first state to consider establishing constitutional rights for victims of crime in our state constitution. There are in fact 36 other states that have already done so and a number of states considering amendments. One of the states that has already established constitutional rights for victims of crime is Utah, which passed a crime victims’ rights amendment in 1995. Utah courts, now, have the opportunity to meaningfully balance the rights of victims and criminal defendants. In a recent Utah Supreme Court consolidated opinion of two cases, the court was able to rightfully restore a balance to the criminal justice system in the face of competing constitutional rights.

The recent opinion was on the Utah Supreme Court’s hearing on a specific aspect of two different cases. Both cases involved rape and sexual assault of minors and centered on the ability of a defendant to subpoena the testimony of the child victim during a preliminary hearing. A preliminary hearing is a hearing held early-on in the criminal justice process, following the arrest of the defendant, which requires the state to prove to a judge that there is probable cause for a case to proceed to trial. If the judge finds probable cause, the case will proceed. In the Utah cases, both defendants had subpoenaed the testimony of the child victims at the preliminary hearing and both the victims and the state had filed motions to quash the subpoenas in opposition. The trial court in one of the cases determined the defendant could subpoena the victim, while the trial court in the other determined the subpoena would not survive the prosecution’s motion to quash. The Utah Supreme Court granted a hearing on the differing trial court interpretations “in recognition of guidance from this court on the clash between the rights of defendants and victims in preliminary hearings.” After weighing the defendants constitutional right to compulsory process, otherwise known subpoena power, and the victims’ constitutional rights to fairness, dignity, and respect and to be free from harassment and abuse, the court determined that the defendant’s power to subpoena witnesses for preliminary hearing is not absolute and the defendant must show that testimony from a victim is “reasonably likely to defeat the showing of probable cause.” In layman’s terms, this means the defendant must show that the victims’ testimony will somehow question the state’s case and otherwise convince a judge that the case should not proceed to trial. In its opinion, the Utah Supreme Court made it a point to highlight the social science research arguing that a child victim, particularly, is additionally traumatized by testifying about their abuse, especially at the hands of an abuser who likely groomed the child and “’desensitize[d]’ a child victim after ‘befriend[ing]’ her by increasing levels of abuse from minimal acts to more ‘invasive’ ones.” 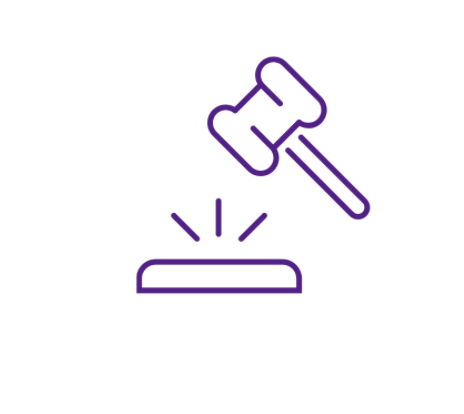 The Utah Supreme Court was able to make this landmark decision protecting victims from having to testify against their alleged abuser and confront their trauma multiple times because Utah protects victims’ rights constitutionally. In making its determinations, the court did not argue that the victim had an absolute right to oppose a subpoena, nor did it argue that the defendant had an absolute right to subpoena testimony of the victim in a preliminary hearing. Rather the court weighed the competing constitutional rights of victims and defendants and outlined a test that can be used going forward for cases in which this issue emerges. The victim is granted their rightful place to participate in a government proceeding and the defendant retains their right to due process. 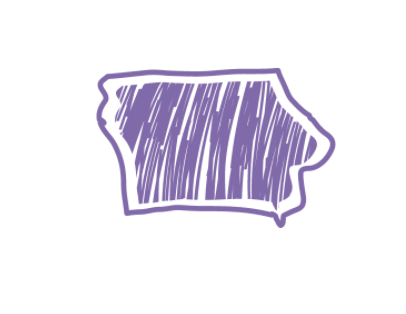 In Iowa, there is little hope for an outcome of this magnitude. Instead, victims and their testimony will likely remain as pieces of evidence until the state recognizes that victims have a constitutional right to fairness and dignity under the law. Marsy’s Law for Iowa would enshrine similar protections for crime victims in our state constitution and allow victims standing to enforce their rights through appellate review. It is time victims in Iowa are granted participatory access to justice and it is time our state legislature recognizes crime victims as more than a piece of evidence. 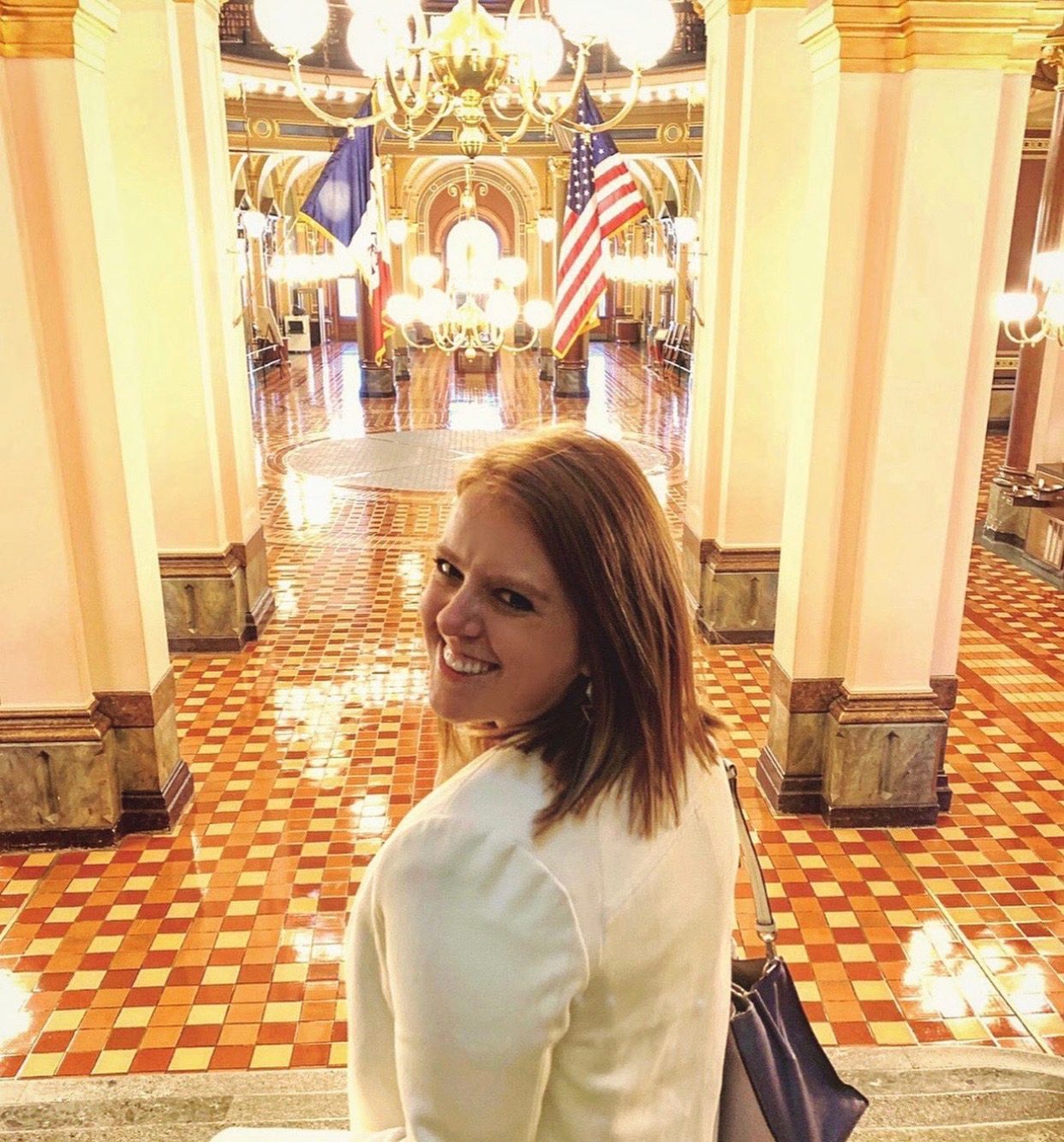