The Legal System Was Supposed to Protect Us

During National Crime Victims' Rights Week this year, brave victim survivors, Leigh and Audrey shared their story. You can watch the media account here or check out their opinion piece that ran in local newspapers. For Leigh and Audrey, there is power in sharing their story and using their voices for change. 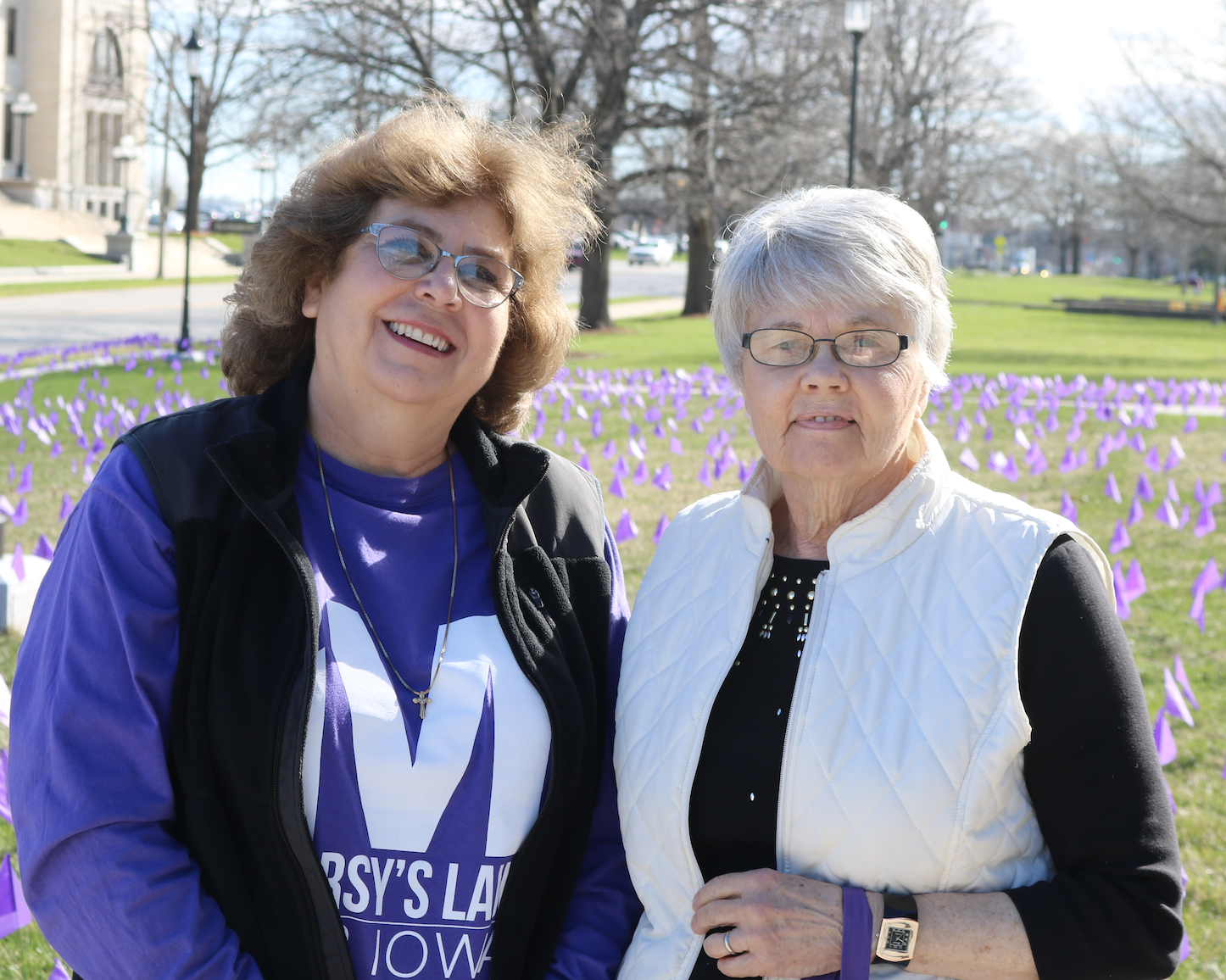 Horrific, unthinkable trauma brought us together and has forever linked our lives. In Marshall County in 1979, we were kidnapped, held as prisoners for hours, raped and our lives were threatened.

I thought I would die as our perpetrator shoved a gun in my mouth and pulled the trigger. It is a miracle that the gun stalled and eventually we were rescued by local law enforcement.

The nightmare of that day can only be matched by a day 38 years later when a family member called me because they happened to notice through a web search that the man convicted of this crime, and sentenced to 100 years in prison, was scheduled to be released. Not one single person from any level of the criminal justice process let us know. It felt like we were revictimized all over again and we had to scramble for answers to dozens of questions.  Many of these questions remain unanswered.

The legal system that was supposed to protect us did not do so.  We had been reassured multiple times that the perpetrator would have to fully serve his sentence and he would die in prison. It was a nightmare that I had planned on NEVER sharing.  I was now forced into sharing this horrific event with my children and friends while we worked in developing a solid safety plan with our local law enforcement. Because of the inappropriate actions, decisions and interpretations by the Iowa legal system and Iowa criminal justice system, it became clear that our rights as victims and now as survivors of a violent crime were not important.

This week in Iowa, the governor has declared it National Crime Victims’ Rights Week. This is a time to recognize those who are affected by crime, thank the service providers that help victims who have suffered and consider new laws that positively impact the lives of crime victims. One simple way we can do better for victims in our state is by passing a constitutional amendment to protect crime victims’ rights.

The perpetrators have always had all the rights.  A crime victims’ rights amendment will ensure victims in Iowa have equality in our justice system. Commonsense rights such as providing notice of all proceedings; allowing victims to be present at trial; to be present and heard in any proceeding involving a release, sentencing or parole; notice of any release or escape of the defendant, the right to restitution, and truth in sentencing laws.

These rights were not afforded to Audrey or me and I can tell you, it matters.  It matters because you never know when you or a loved one may become a victim of a violent crime and literally thrown into the complexity of the criminal justice and legal system.

This National Crime Victims’ Rights Week it’s time to recognize we can all do more for victims. Passing Marsy’s Law for Iowa is a good start.