They're on a mission and they won't stop until they're successful.

You might remember Leigh and Audrey. These two have been with us from the very beginning. Their story is one that is so awful, it's almost unbelievable. And while it's certainly hard for them to talk about, they won't be silenced. In their minds, if they can prevent even one Iowan from going through what they did, it will have been worth it. 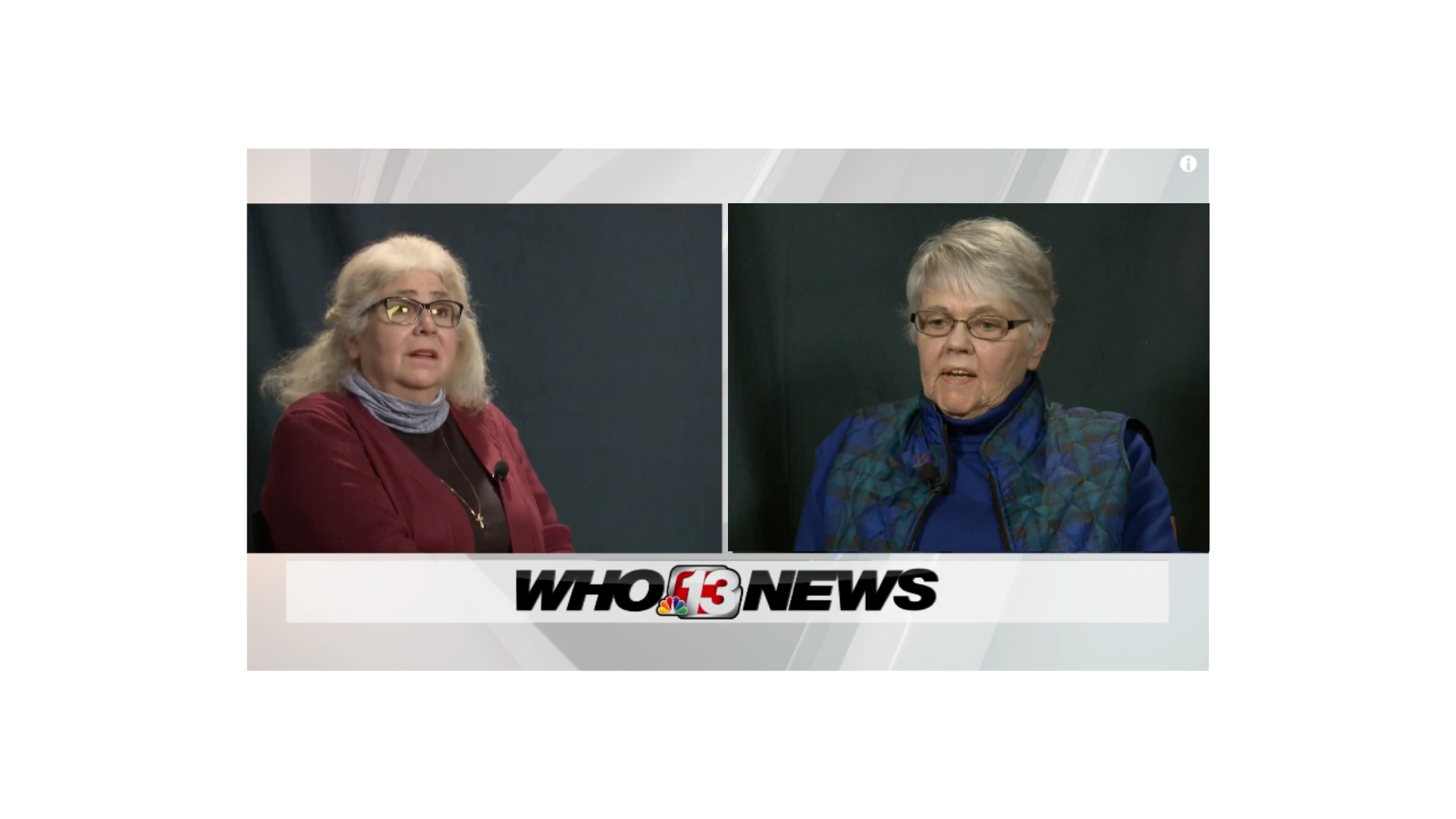 So they're at it again, and this time they shared their story with WHO-TV in Des Moines.

In Marshall County in 1979, Leigh and Audrey were kidnapped, held as prisoners for hours, raped and had their lives threatened.

For these two, the nightmare of that day can only be matched by a day 38 years later when a family member happened to notice through a web search that the man convicted of these crimes, and sentenced to 100 years in prison, was scheduled to be released. Leigh and Audrey were never told, they were not prepared, and their lives were threatened once again.

They fought on and they still continue to fight to this day.

They know what it feels like when the justice system, which is supposed to protect victims, turns its back on them. "The perpetrators have always had all the rights," Leigh said.

...Not if Leigh and Audrey have anything to say about it.

Please take a moment and share this WHO - TV story on your social media account. Sharing Leigh and Audrey's brave voices will help us reach new survivors and encourage legislators to consider crime victims' rights.