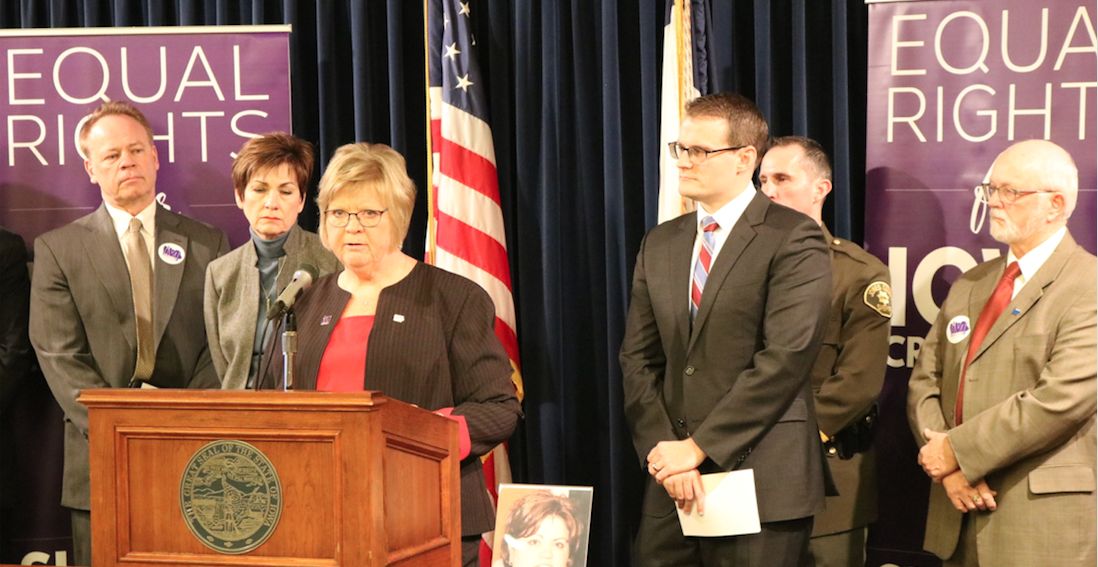 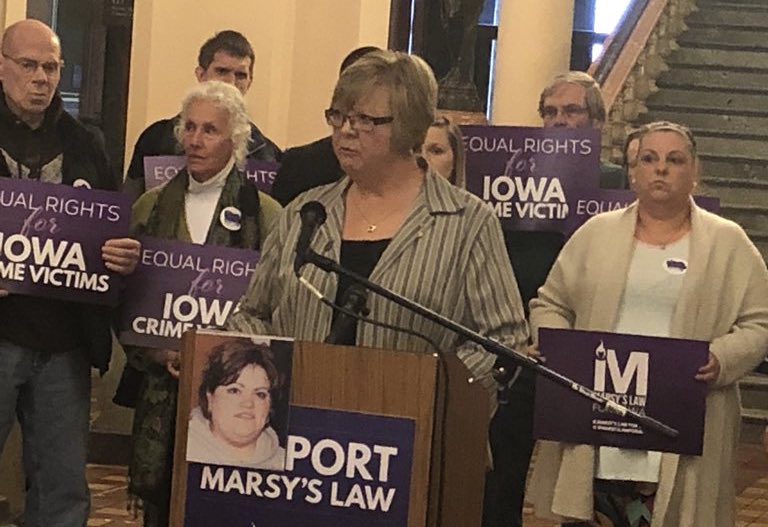 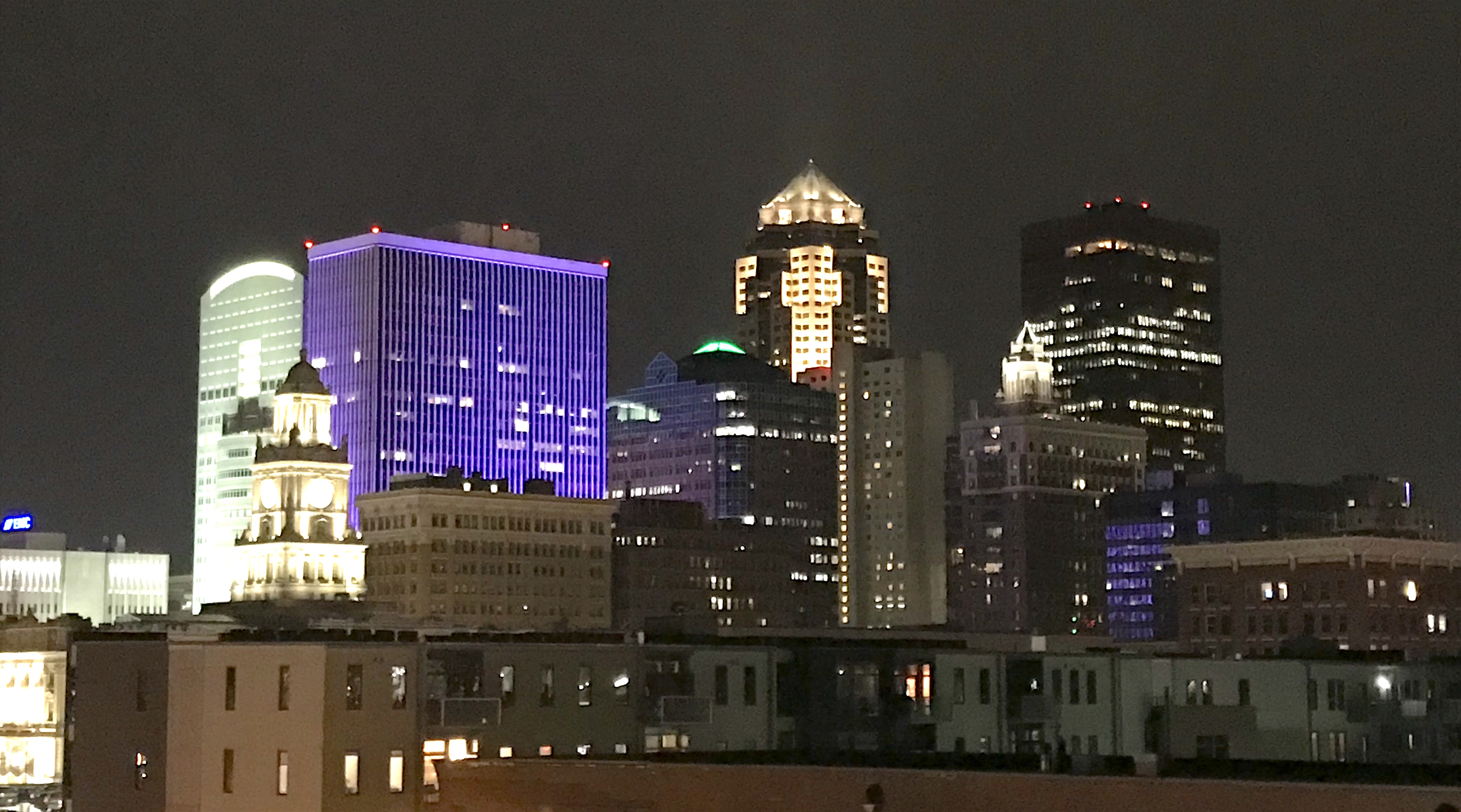 A Conservative Case for Marsy's Law

The following post was written Fremont County Attorney Brenna Bird and is a conservative case for Marsy's Law for Iowa.

Our Constitution is the foundation for our government.  It limits government power and recognizes individual rights.  I respect our Constitutions, both state and federal, and do not propose amendments lightly. 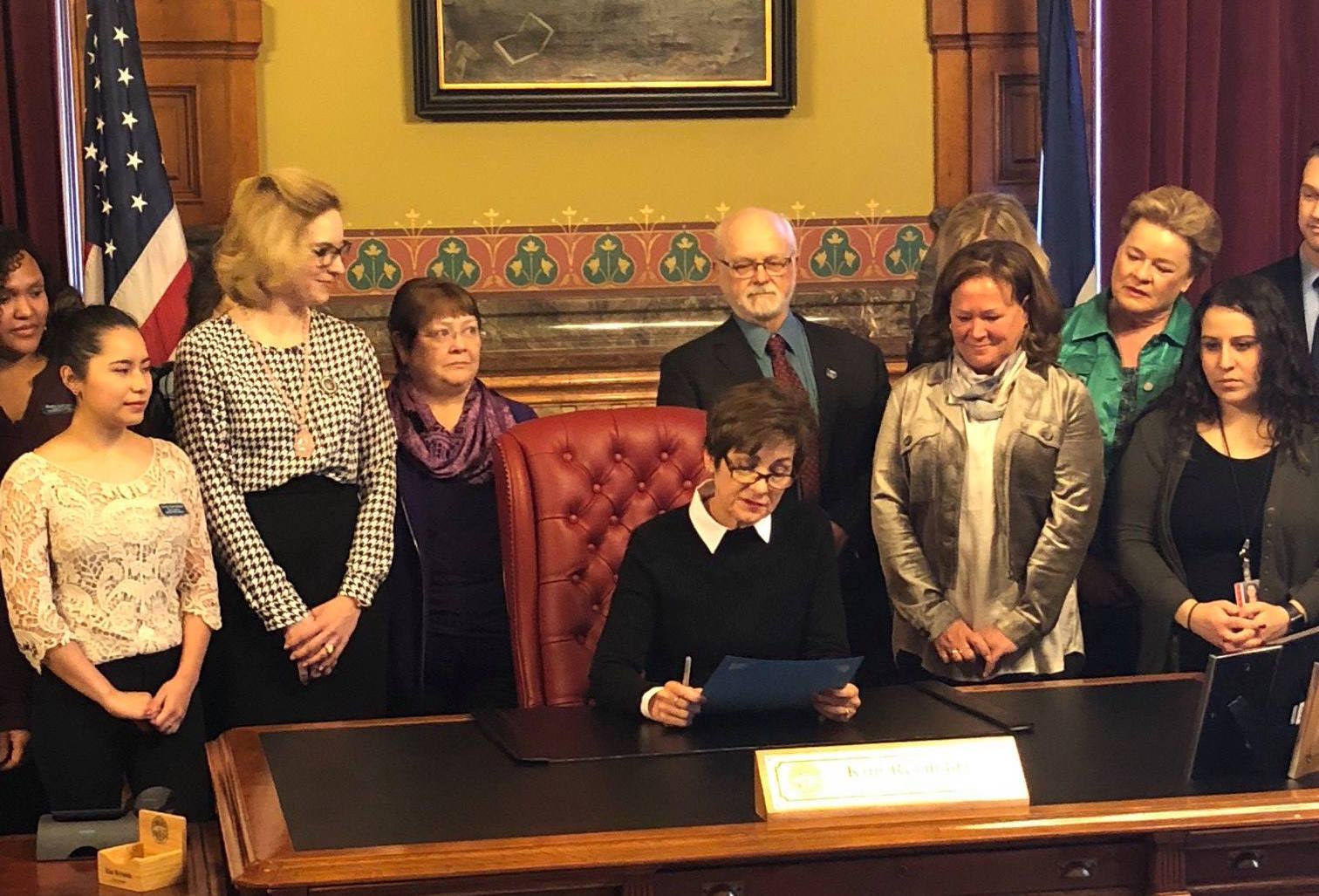 Gov. Kim Reynolds recently signed a proclamation declaring April 8 – 14 as National Crime Victims’ Rights Week in Iowa. We commend the governor’s action and thank her for her leadership on these issues.

You can read the full proclamation below:

When it comes to politics, polling and legislation, Iowans are a sharp bunch. Every four years those who want to become president come and meet at Iowans’ kitchen tables, in our coffee shops and at the local co-op. The deliberation and thoughtfulness that Iowans put into picking their candidates and weighing in on important legislation is often commented on by outsiders and national news media.