NCVRW - We Must Do Better for Iowa Crime Victims 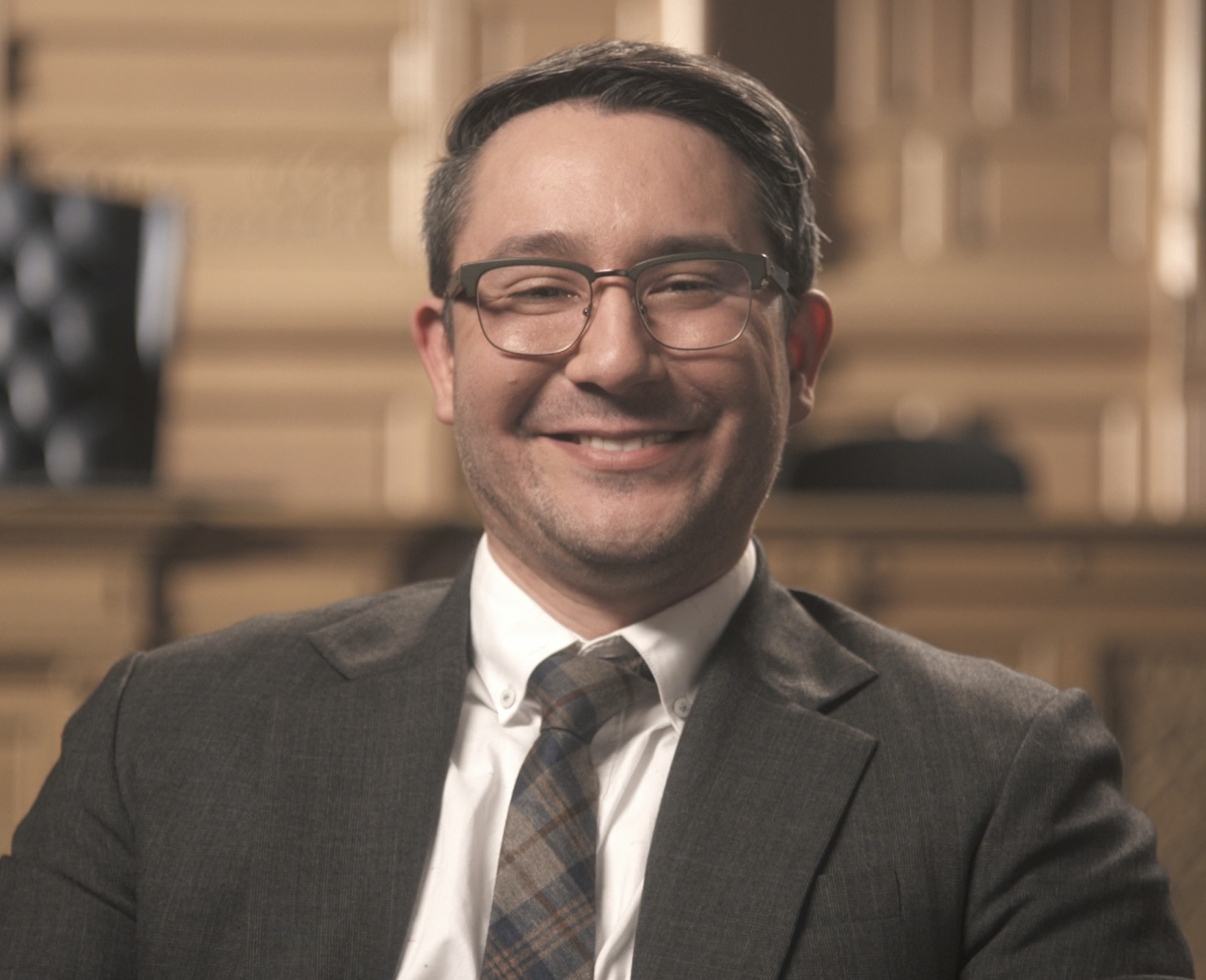 In states across the country, April 19 – 25 has been designated as National Crime Victims’ Rights Week. This is a time to draw attention to those who have been the victim of a crime, help support them in their recovery process and shine a light on legislative policies that can help strengthen a victims’ standing.

As a prosecutor who has lived in another state, it quickly became evident to me when I moved to Iowa how poorly the criminal justice system here treats victims of crime. In fact, I ran for county attorney because I saw victims who were constantly left out of the process - not being told what was happening in their cases, finding out after the case was done that the defendant received a plea agreement.

The moment a person is victimized by a defendant, they have their life instantly upended. And even though a person may be beaten, sexually abused, or violated somehow, it doesn’t just end there. Our court system is slow moving - this process lasts months, sometimes years and as it currently stands, the system is not in any way designed to take into account a victims’ feelings whatsoever. Iowa crime victims are dragged from court date to court date, a lot of times without knowing when they are happening or what will take place. Our court system is guilty of causing trauma that emotionally abuses these victims who were already suffering.

While there are currently statutes on the books for victims, all these do is pay lip service. Judges can and are ignoring these statutes that are put in place to protect victims.

We must do better for Iowa crime victims. Putting victims’ rights in our state constitution will ensure Iowans who become victims of crime are on a level playing field. Judges cannot ignore a constitutional right.

In no way will this change the defendant's right to an attorney, to due process, to have their rights in court, or confront their witnesses. It simply forces the courts to just pay attention to victims and give them their say. After all, it’s their life that’s being discussed too, not just the defendant’s.

Whether lawmakers want to admit it or not, victims are being traumatized by the system every day. When the court fails to notify them, when we fail to take their perspective into account, we are failing Iowans. I hope this National Crime Victims’ Rights Week those lawmakers will realize that kicking this can down the road or not providing for a strong, detailed victims’ rights amendment is also failing Iowa victims. There is no excuse to not support giving Iowans more rights, especially to of all people, crime victims.