In Iowa, the public is well aware that defendants are typically arrested and then bond right out of jail within a day. Iowa’s bond rules are laid out in Iowa Code § 811.2. The two main considerations for the Court to weigh in setting bond are 1) what conditions of release will reasonably assure the defendant’s appearance and 2) the safety of another person or persons. Unfortunately, our courts typically only weigh the first consideration without much regard for the second. Marsy’s Law will change that.

The Court, by the letter of the law, should be taking the nature and circumstances of the offense charged, the defendant’s record of convictions, and any attempts by the defendant to avoid prosecution through flight or illegal actions. See Iowa Code § 811.2(2). Unfortunately, when prosecutors argue the circumstances of the offense charged, many judges will refuse to hear the argument by claiming the circumstances are not yet proven. Further, some judges have even refused to listen to prosecutors’ concerns that defense counsel and the defendant were attempting to push a victim to not correspond with the County Attorney’s Office. When the circumstances of an offense and improper attempts by a defendant to avoid prosecution will not be taken into consideration when setting bond, this is how defendants receive low bonds so consistently.

Further, since our Constitution only deals with a defendant’s rights, our courts rarely take the defendant’s danger to the community as seriously as they should. Instead, they focus on the defendant’s financial circumstances and little else. 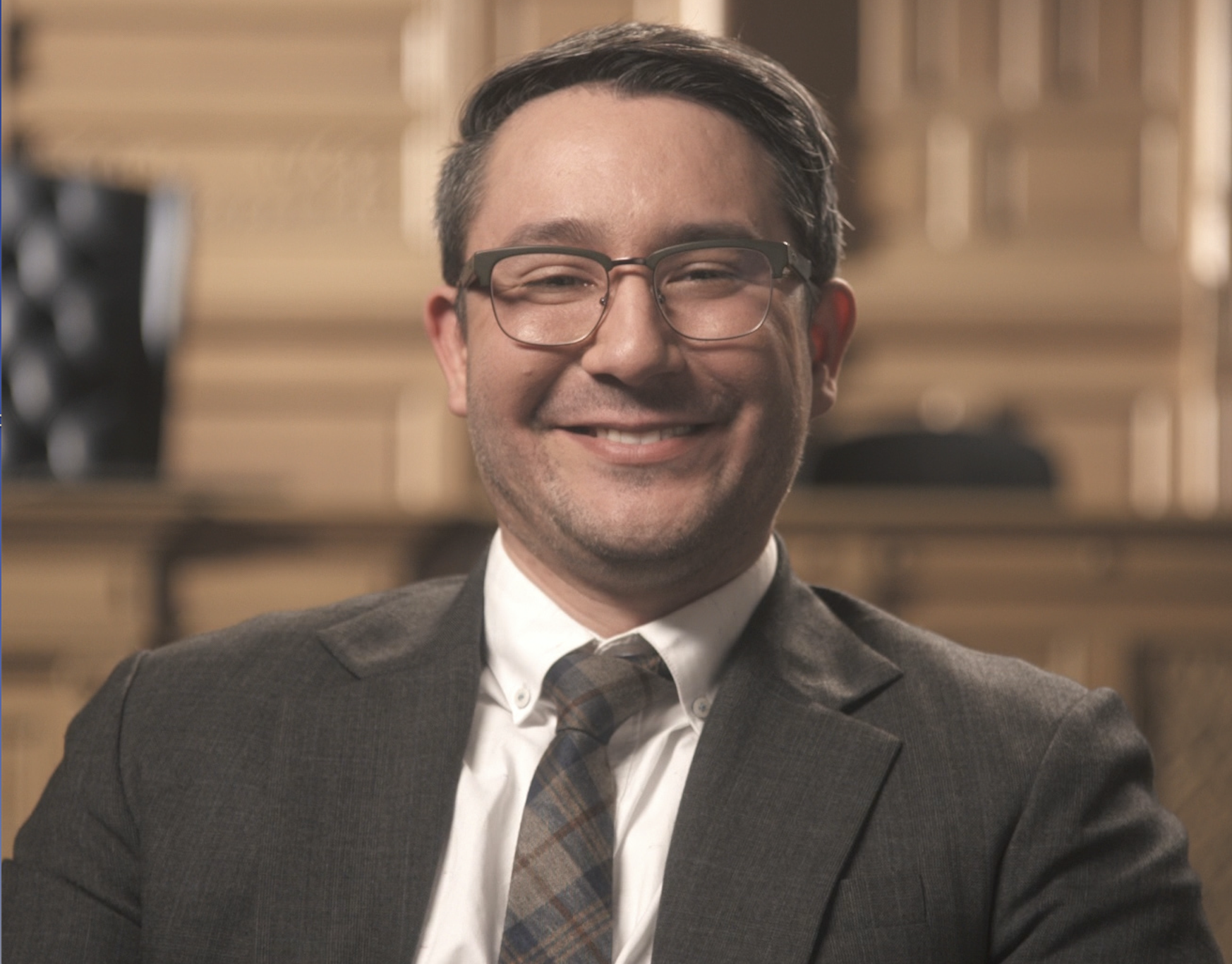