It's Fair and It Just Makes Sense

If you become a victim of crime in our neighbor states of Illinois or Wisconsin, you are at an advantage to those across the river in Iowa. Because of provisions in these neighboring states' constitutions, victims have stronger, more enforceable rights than Iowans. Why should crime victims in Dubuque have less rights than those in Prairie Du Chien? What about those in Davenport versus Moline? Iowa victims deserve the same constitutional rights as their neighbors.

In Dec. 2020, our national organization posted some questions/answers from Sheila Simon, an experienced government official, attorney and advocate, about victims' rights in Illinois. Of course, Iowa's proposal would be different than what is on the books in Illinois, but now that their amendment has been in place, Simon's perspective is even more valuable to the need for Marsy's Law in Iowa. 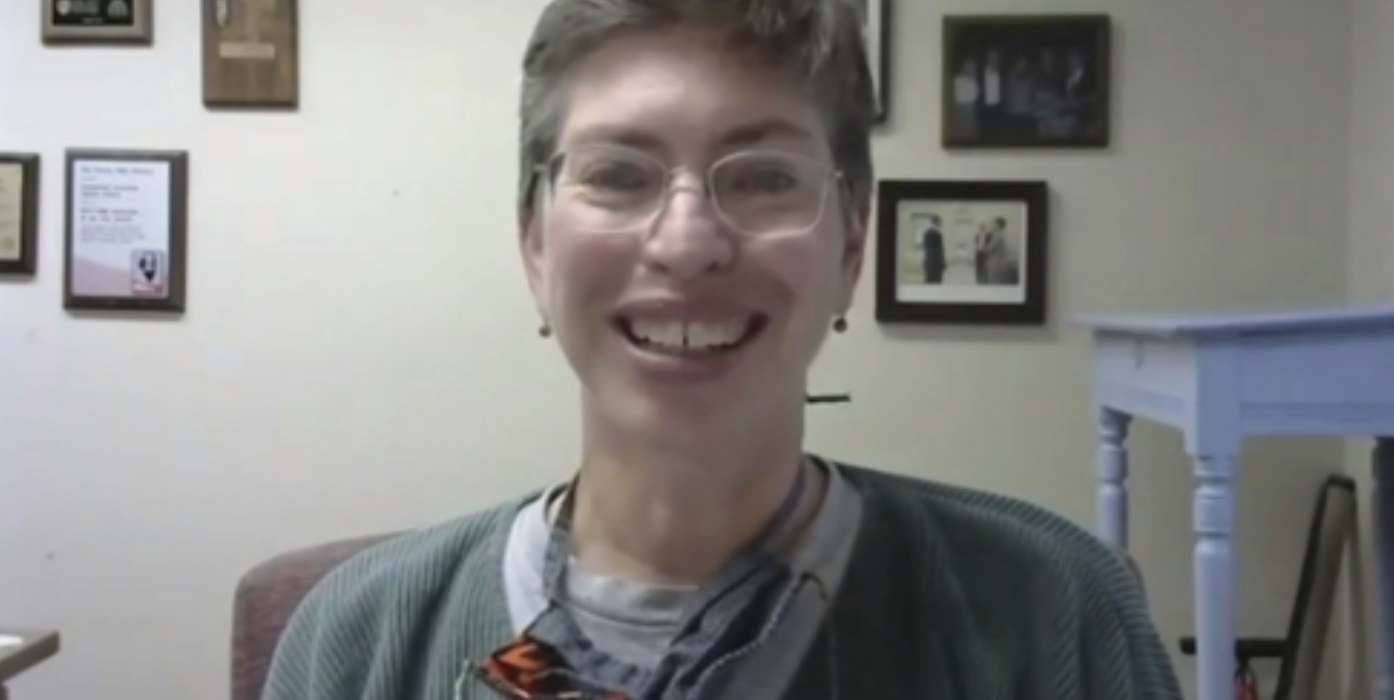 Was there one thing in particular that led you towards your work in the victims' rights area?

In the summer after my first year of law school, I worked at the Jackson County, Illinois, State’s Attorney’s office. On the first day there I watched an attempted murder/aggravated battery trial. The victim, who lived with and had children with the defendant, testified about everything, but just couldn’t say that her partner pulled the trigger. In that one trial, I got to see all of the dynamics of domestic violence. I’ll never forget it.

As someone who works with survivors, how do you believe Marsy’s Law helps victims of crime?

Marsy’s Law helps victims get information to keep themselves safe. Until we get better at preventing violence it’s the minimum of what we need to do.

In discussing the criminal justice system with victims and survivors, what have you found to be common themes/frustrations for those navigating the system?

Victims are almost always new to all of the justice process, and they are often overwhelmed by the number of moving pieces – coroner, autopsy, investigators, prosecutors. It’s a lot to keep track of.

Which component of Marsy’s Law for Illinois stands out most to you and why?

The most important piece to me is the most basic – the opportunity to be at the trial. Many years ago, before we changed our constitution in Illinois, I remember watching as surviving family members were asked to leave a murder trial. They were going to testify only that their family member had been alive, but that allowed the defense to exclude them from the trial. I’m glad that doesn’t have to happen anymore.

Why are constitutional rights necessary as opposed to current statutes dedicated to crime victims’ rights?

A constitutional right gives victims a right to be at the trial. That right ranks up there with the defendant’s right to confront witnesses. There may be times when competing rights would have to be balanced against each other but, for the most part, a constitutional right moves a victim’s right to a higher priority. It’s fair, and it just makes sense.

Sheila Simon rejoined the School of Law faculty after serving as Lieutenant Governor of Illinois from 2011 to 2015. As Lieutenant Governor she worked on many issues including education policy and secure funding for rape crisis centers. In addition to her experience in state government and local government, Simon has been a long-time teacher at the School of Law and was the first staff attorney for the Domestic Violence Clinic. Before joining the faculty, she was an assistant state’s attorney for four years, with two of those years, spent prosecuting domestic batterers. Her civil law experience includes five years as a staff attorney at Land of Lincoln Legal Assistance, and three years in private practice. Simon is one of the authors of Legal Writing, now in its third edition. Ms. Simon is a member of the board of the Women’s Center, Equality Illinois, and Marsy’s Law Illinois. She has served on a panel to screen federal judge applicants and been a pro bono attorney for the Association for Late Deafened Adults. She also served on the Carbondale City Council from 2003 to 2007.