Iowa Can Do Better for Black Citizens 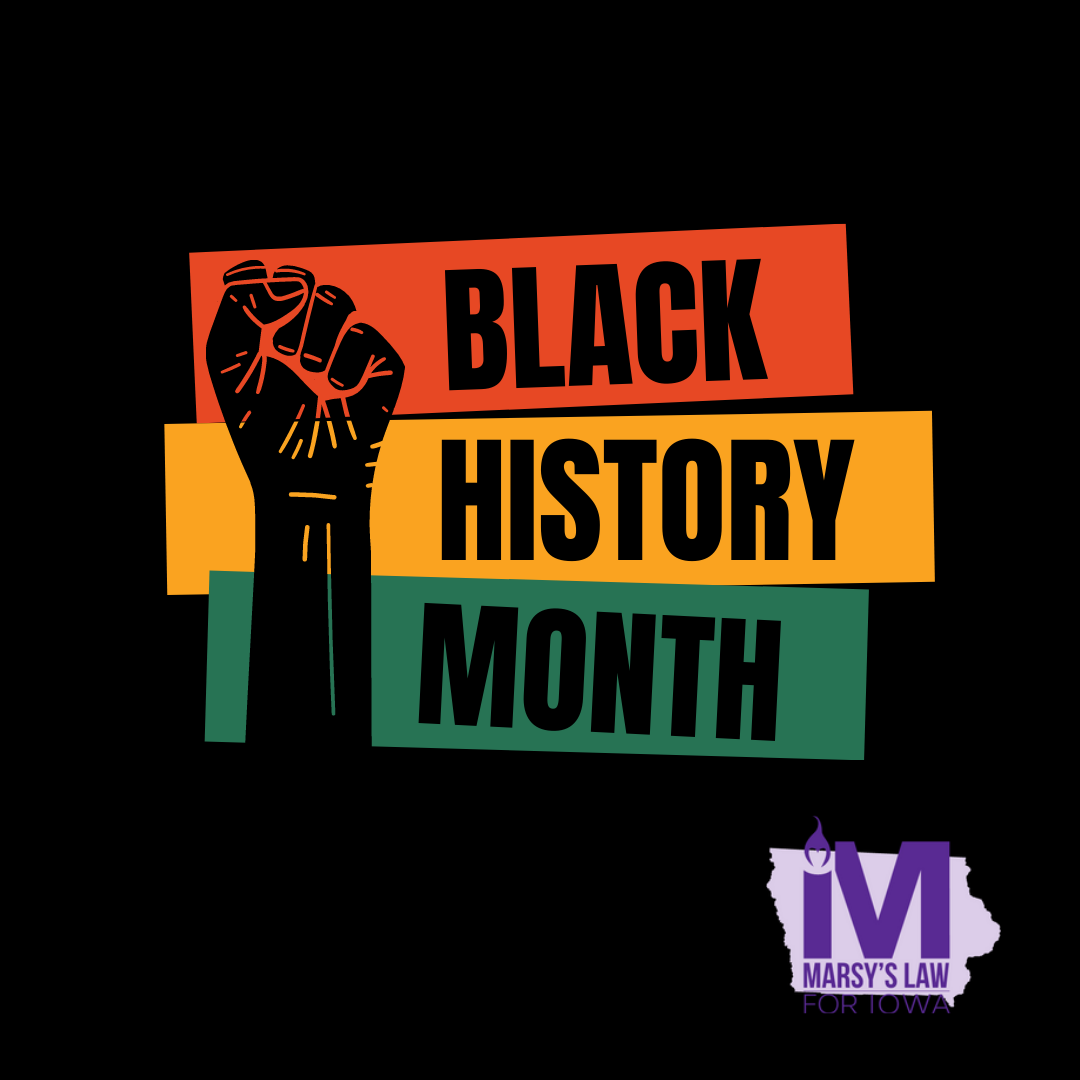 February is Black History Month and we want to talk about exactly how Iowa can do better for its Black citizens.

Racial justice, especially as it relates to criminal justice reform, has been a battle in our country for centuries. The topic reached new insurgence in the national media since the death of George Floyd in 2020 and Iowa was no exception to this discussion.

Strikingly absent from this overall conversation, though, is the statistically disproportionate rates of victimization for people of color, specifically Black citizens. According to the Center for Victim Research, Black people are at risk for serious violence at a rate of 1.5-2 times greater than the white population. Going even further, homicide is the leading cause of death for Black men ages 10-24.

The statistics get even worse when you look at Black victimization in Iowa. Black people make up only 4% of the population in Iowa, but Black men are the victims of homicide at a rate of 31%.

Iowa can do better for Black Iowans who are crime victims while at the same time advocate for criminal justice reform. Like incarceration, Black people are victimized at a disturbingly higher rate than their white neighbors and should be included in any discussion regarding reform of a system they are thrust into unwillingly. We know that reformative justice occurs more frequently when victims are allowed to meaningfully participate in the system, but because Iowa does not have constitutional protections for victims of crime, they are left out of the conversation. Marsy’s Law for Iowa would change that and give victims equal protection, like the right to be heard at trial, the right to be notified and the right to restitution. 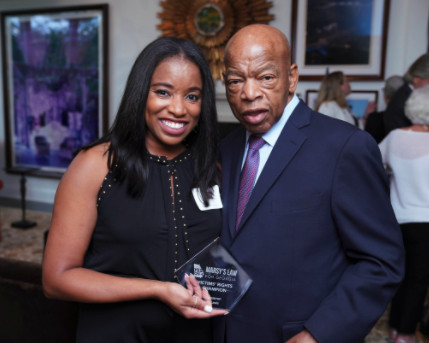 The late Rep. John Lewis, an avid supporter of Marsy’s Law in Georgia, said “When someone is the victim of a crime, they have many questions and feel as if they are alone […] I feel that we have a responsibility to do everything in our power to ensure victims find a sense of safety and understand that they have the support of their community. I’m proud to support Marsy’s Law.” Georgia voters passed Marsy’s Law in 2018 with over 80% of the vote.

Rep. Lewis knew the importance of including victims in the conversation about criminal justice reform and it is time Iowans work together to ensure victims have meaningful, constitutional protections in our state. This Black History month, let’s work toward a more just future – including Black crime victims. Victims of crime deserve to be treated with fairness, dignity, and respect throughout the criminal justice system and that is exactly what Marsy’s Law for Iowa would afford us.