Until I became the victim of a crime in Council Bluffs, I always assumed victims had rights and would be protected in the court system. Through no choice of my own, when I became a victim of crime, not only was I physically dealing with the recovery of being assaulted, but also a broken criminal justice system that treated me like a number, rather than a person.

As I tried to navigate a system that I had never been through before, I was never notified of any hearings surrounding my case. I constantly felt like I was just part of the procedure that was giving favor to the person who brutally attacked me.

While looking for answers, I happened to stumble upon information online - this is how I found out about vital court proceedings. In an already difficult and trying situation that I did not ask to be in, this is an extremely emotional way to find it out about hearings where I should have been asked to make my voice heard.

Do-it-yourself justice is wrong, it’s not what Iowans expect from their criminal justice system. Putting more burden on the victim, giving more rights to their attacker, is absolutely something the Iowa Legislature must change and it needs to happen now, before one more victim falls through the cracks. 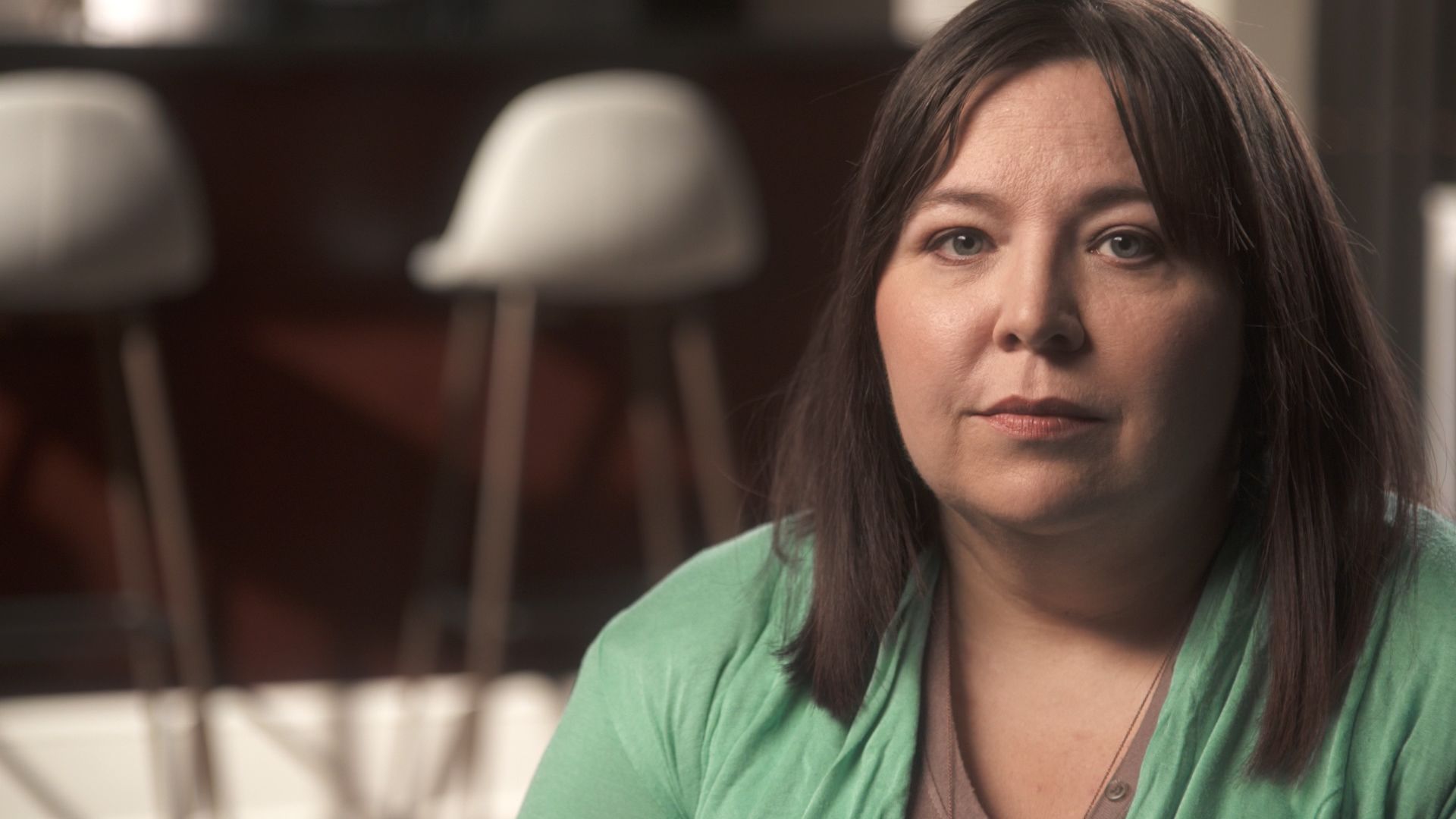