MOUNT PLEASANT, Iowa (April 9, 2019) —On Tuesday, the Henry County Board of Supervisors voted unanimously on a resolution supporting Marsy’s Law for Iowa, an effort to strengthen victims’ rights in Iowa’s Constitution.

Attached is a photo of the Board signing the resolution.

Marsy’s Law for Iowa is a grassroots coalition committed to giving victims of crime equal constitutional rights and protections in our state. Marsy’s Law is named after Marsalee “Marsy” Nicholas of California who was stalked and killed by her ex-boyfriend in 1983. Only a week after her murder, Marsy’s mother and brother walked into a grocery store where they were confronted by the accused murderer. The family had no idea he had been released on bail. For more information, please visit https://ia.marsyslaw.us and follow us on Facebook and Twitter. 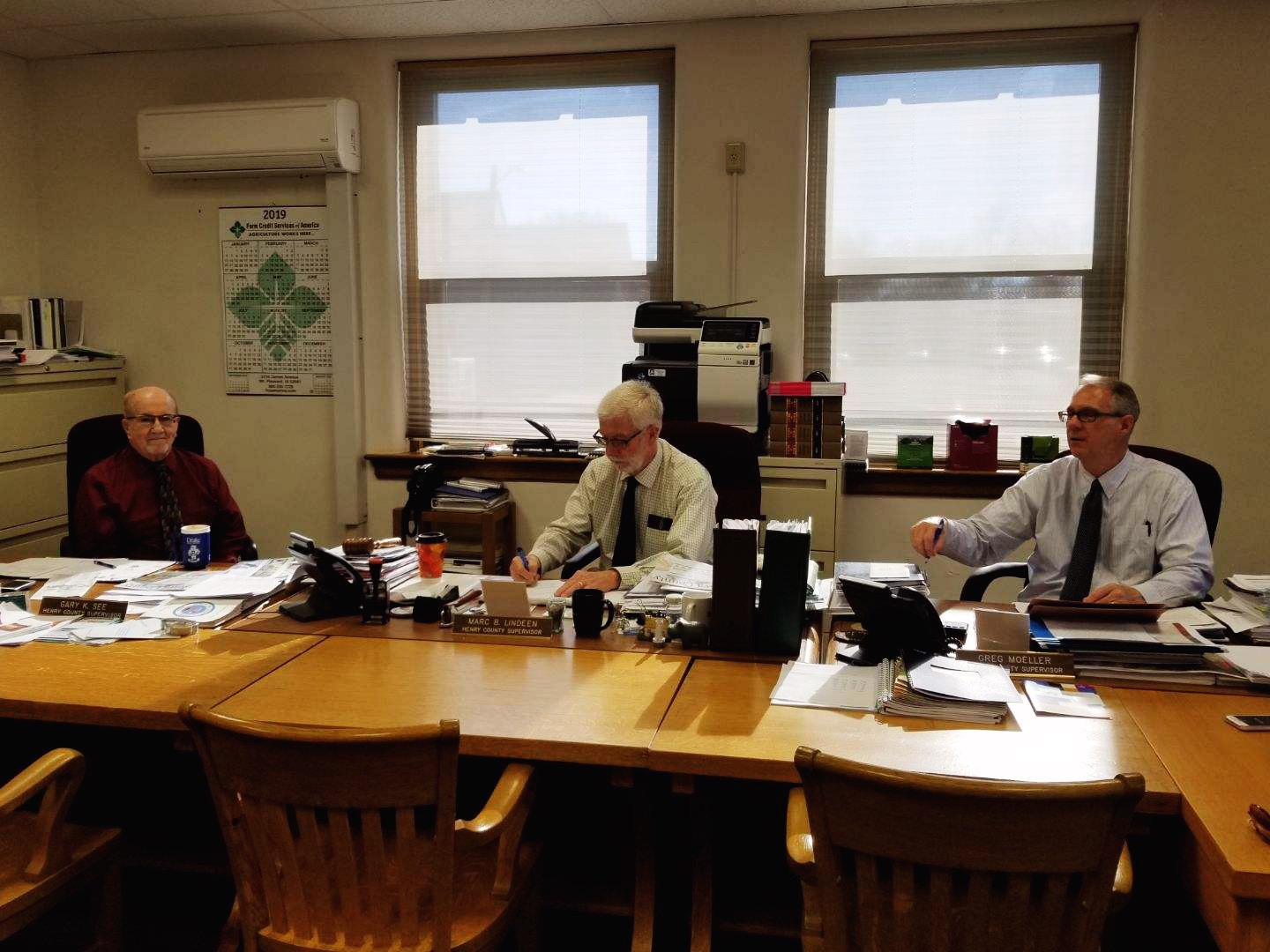