October is Domestic Violence Awareness Month. This is a time that is recognized across the country to rally around DV survivors, highlight their struggles, speak out against the incredible damage this crime has on our society, families, survivors, and children.

The U.S. Department of Justice estimates that every 9 seconds a woman in the U.S. is beaten or assaulted by a current or ex-significant other. Men are not immune to domestic violence. In fact, 1 in 4 men are victims of some form of physical violence by an intimate partner.

Two of our Marsy's Law for Iowa coalition members, who are Domestic Violence survivors, have bravely shared their voices this month: 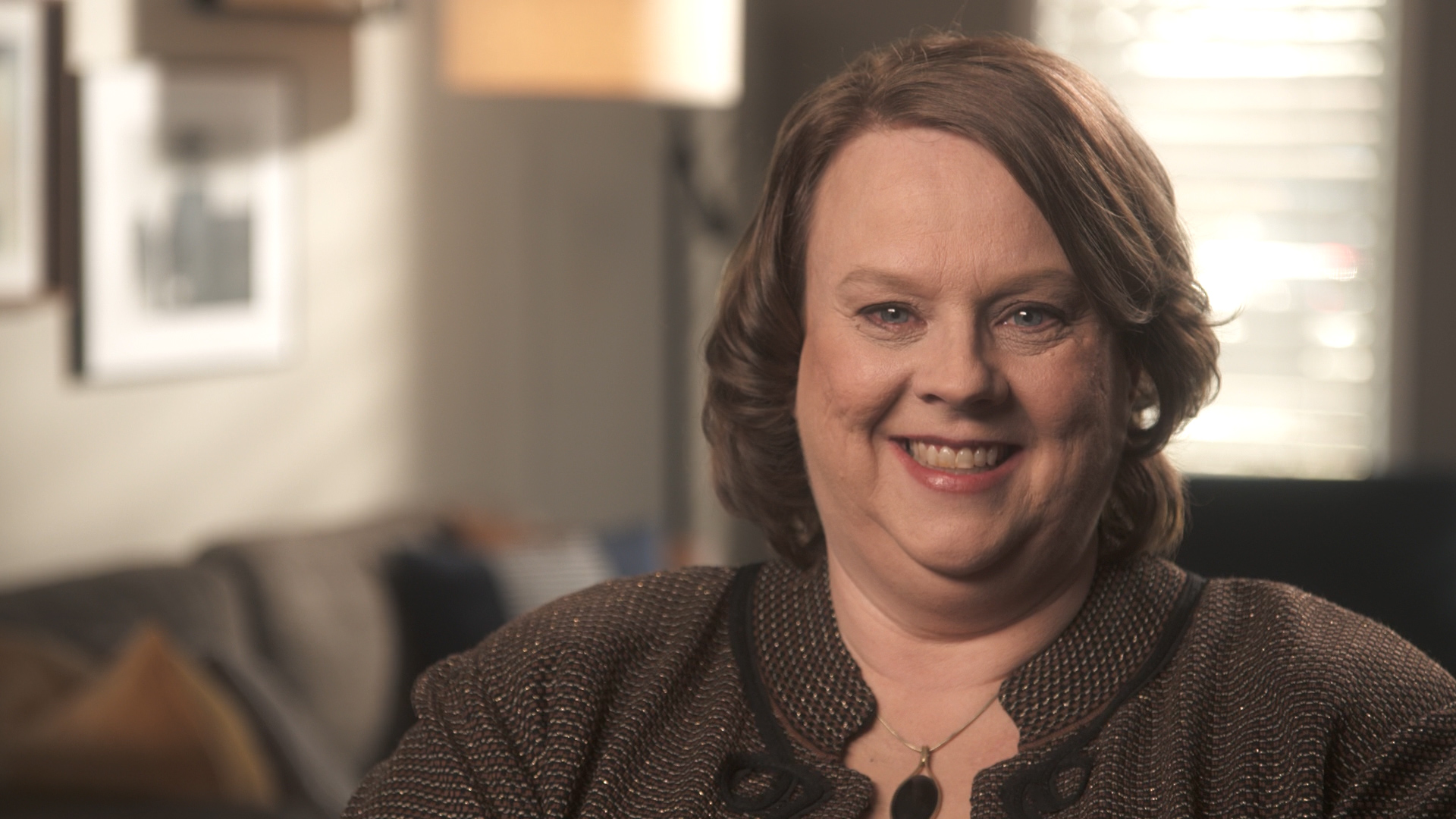 The day that I left my husband he became very angry. In front of my children, he punched me, full-force in the head. One would think the situation and all that followed - hospital visits, traumatic brain injury, living in a shelter - was the most terrifying part of my situation. The way our criminal justice system failed me as a DV survivor, and let me fall through the cracks was nearly as traumatizing as the assault itself.

Through the entire criminal justice process, I was never notified of any of the court dates concerning my case. Not once was I told that I could be at the hearings. I was never informed on what was happening with the case. Why would it be incumbent upon me, as the victim, to somehow find out the details that affect my life, my well-being, my safety?

Every day I was involved in the criminal justice process I felt like I did not matter, that I had no value. The system was designed to protect and value the person who brutally beat me and left me with a brain injury. My story is not unique. This is happening to crime victims all across Iowa. Our state can do better than this.

October is recognized as Domestic Violence Awareness Month, a time to bring greater awareness to the issue of domestic violence. As a domestic violence survivor, I am using my voice to speak in support of Marsy’s Law.

As it stands now, our system is out of balance. Crime victims in Iowa deserve to have constitutionally protected rights. Marsy’s Law would establish rights in our state’s constitution that would ensure victims are informed of any and all hearings, that they are allowed to make their voice heard, that they are guaranteed reasonable protection from the person who hurt them, among other things.

The state must stop failing DV victims like me who have suffered this terrible process or those who will unknowingly become victims someday in the future. We must give domestic violence survivors and all victims a voice in our state constitution by giving them meaningful constitutional rights. 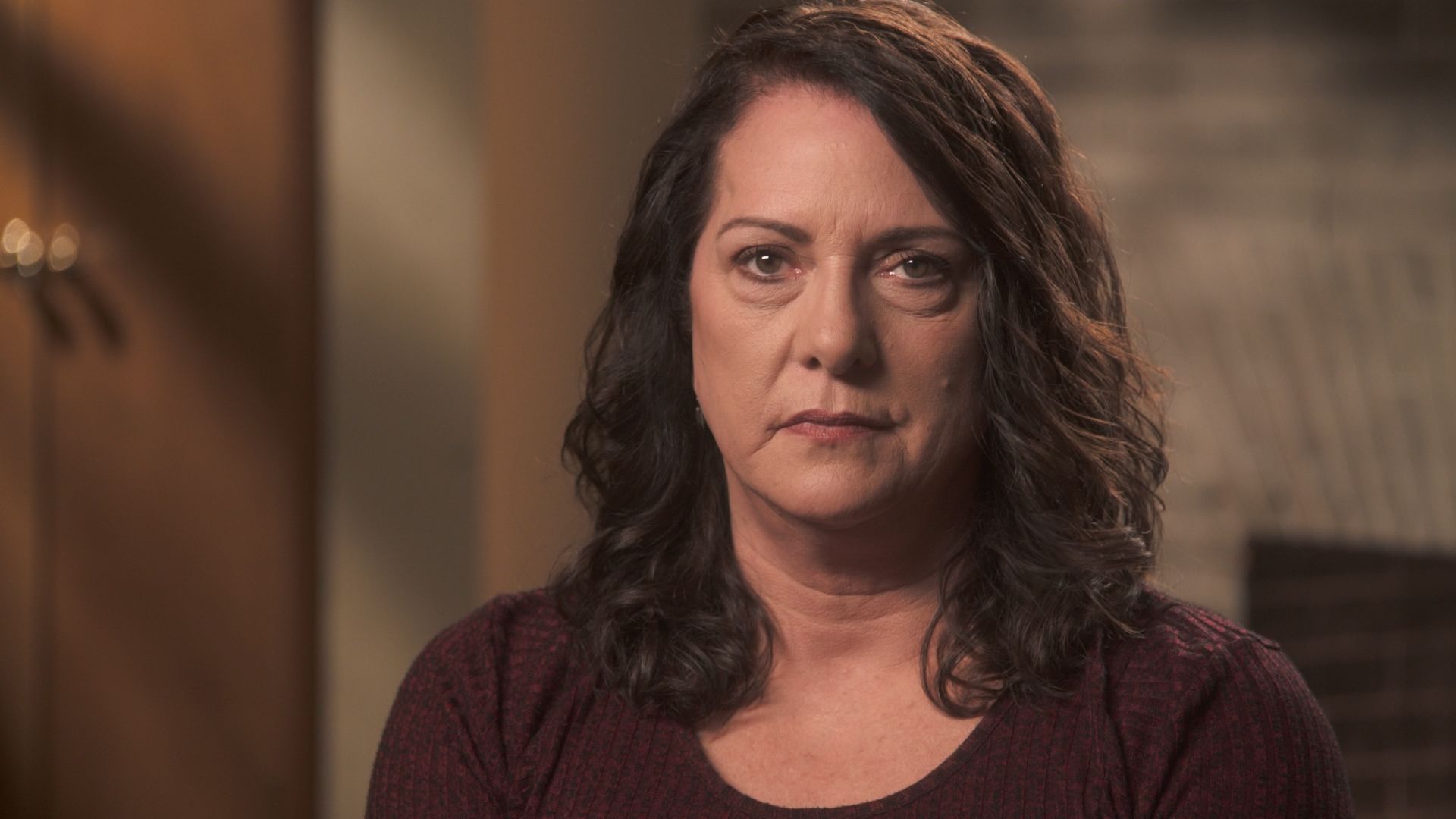 I have been the victim of a crime where I was stalked and assaulted. The person who did this to me was relentless at pursuing me. Each time he was arrested and bailed out, his goal was to be at my home or in my presence. There were many times I thought I was safe but because of a broken criminal justice system, in reality I was in grave danger.

This month, as a DV survivor, I want to speak out about Iowa’s criminal justice system and its failure to protect victims of crime, including DV crimes. There were times when I was not informed or able to make my voice heard during the process. I feared for my life. I was first victimized by the person who hurt me and then repeatedly revictimized by a system I thought would keep me safe.

Iowa needs a crime victims’ rights amendment to our state constitution. This would give victims meaningful constitutional rights like the undeniable right to speak at trial, the chance to be a part of the process and be notified of hearings or the status of their offender.

These stories can be hard to read, let alone live through. This month, and every month, we stand with our DV survivors and truly appreciate the voice they bring to our organization.

We're encouraging Iowans to share the warning signs of Domestic Violence with their family, friends, and neighbors.

Warning signs can include: 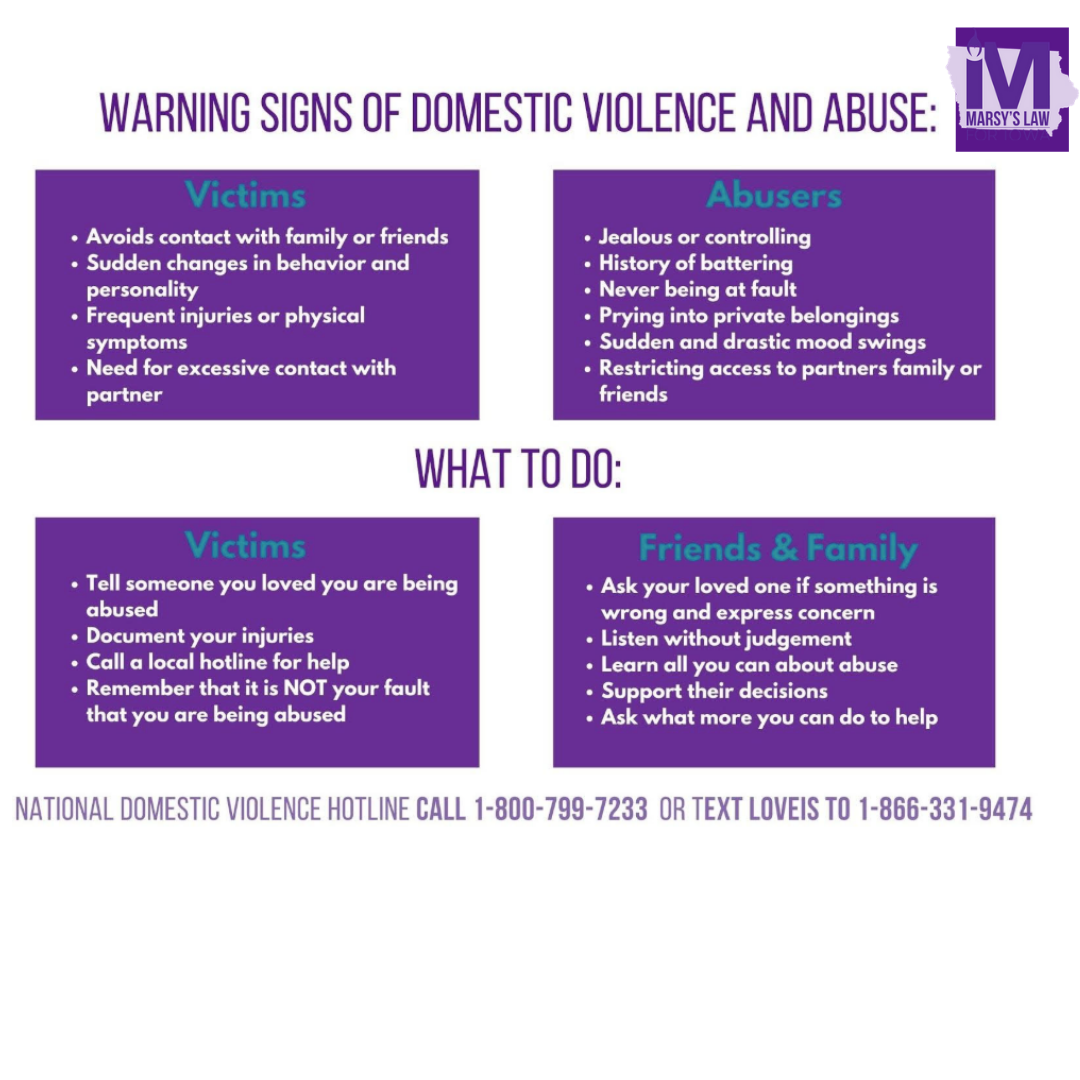 If you know someone who may be in a domestic violence situation, let them know they are not alone and help is available.