I recently directed a documentary about sex trafficking called Grid Shock which provided me the opportunity to meet with many crime victims and survivors in our state. Ever since meeting with these people, listening to the way they have not only been abused by a criminal but then are treated poorly by our criminal justice system, it has lit a fire in me to speak out about crime victims’ rights. 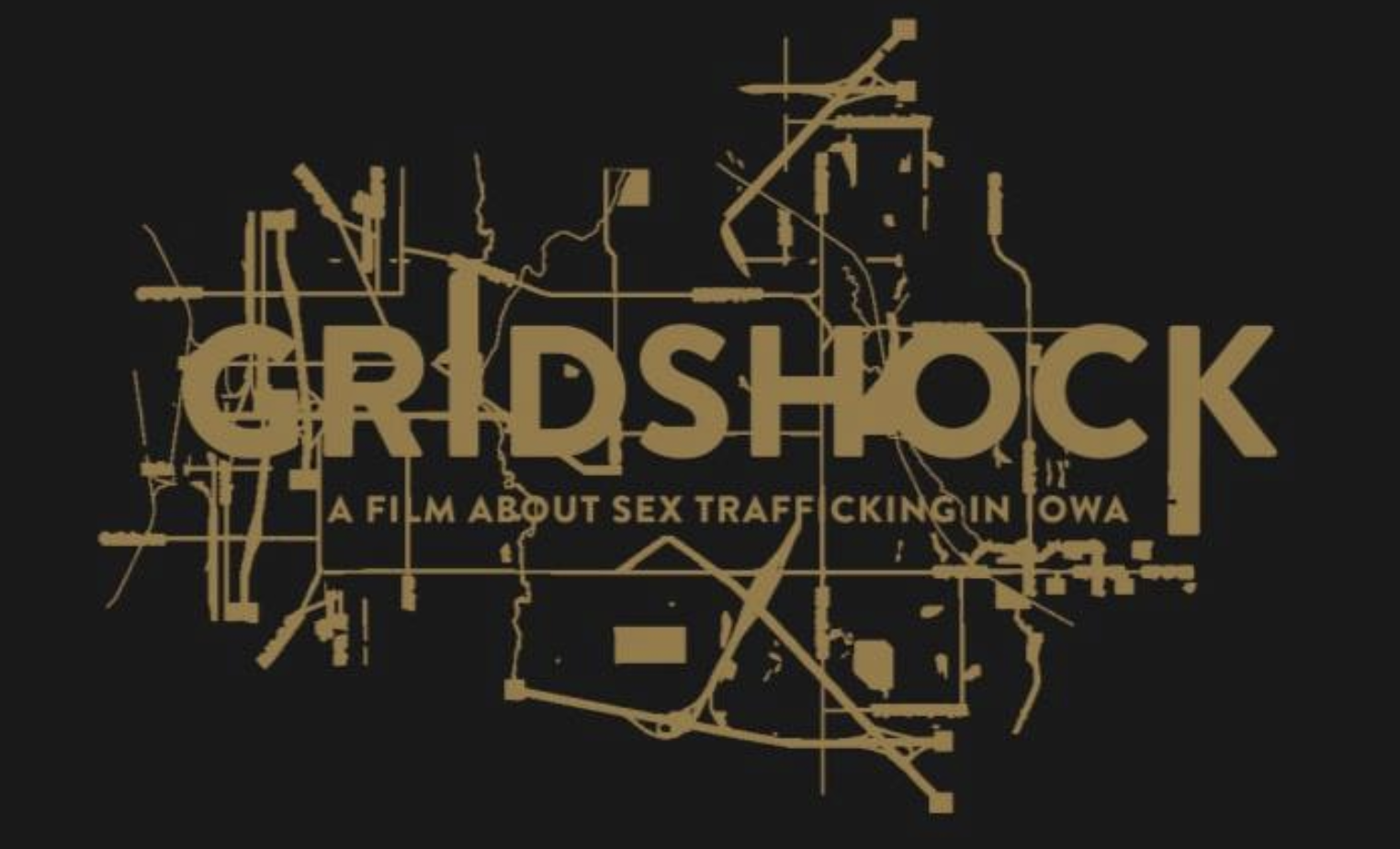 For a person who becomes the victim of a crime, their life is marked as a before and after. Everything in your life is measured before the incident and after - it changes everything. Who you are, how you see the world, who you trust is all turned upside down. No matter how many good or bad choices a person has made in their life, they never ask to be a victim.

The current law in Iowa may seem adequate. That is until a person is directly impacted, then they realize how broken it really is. Victims going through the criminal justice process are revictimized. The current law in Iowa is not enough. Each and every day victims are falling through the cracks of a system that is set up to fail them. There must be more enforcement and protections for survivors of crime. The answer is an amendment to our state constitution outlining victims’ rights.

Having constitutional rights for victims is imperative in Iowa. Victims and survivors need to know they’re important, they need to know their stories matter and that they’re being listened to. It means everything to these survivors to have a say in their lives when so much has been taken away from them.

Nothing is more common sense than passing a constitutional amendment for crime victims’ rights.

Get involved in our efforts today. 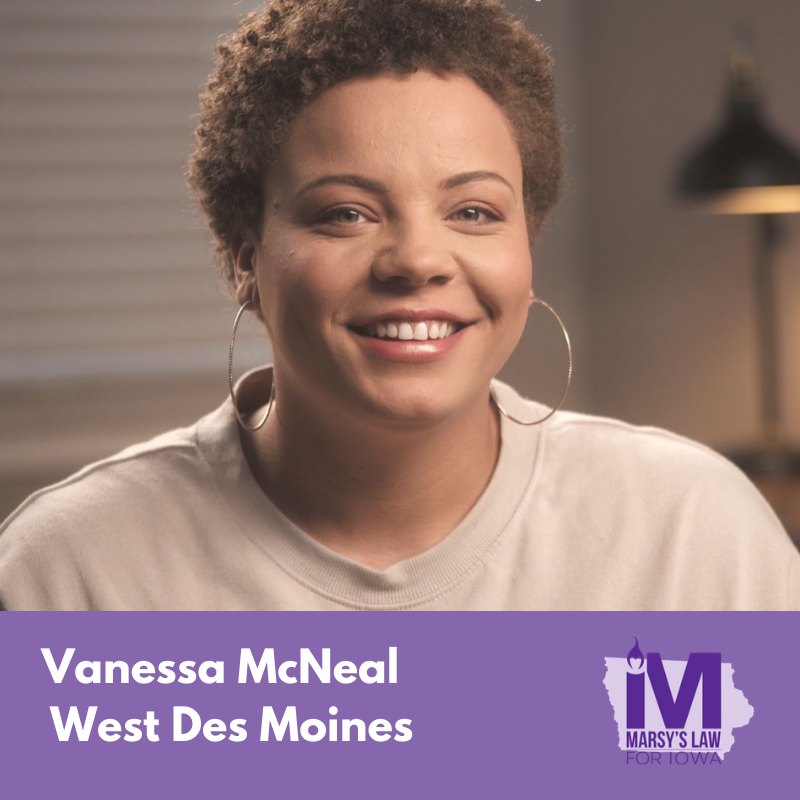