Battle For Rights Must Continue

The following guest post was submitted by Mahaska County Attorney Andrew Ritland. He has been an avid Marsy's Law for Iowa supporter and an outspoken advocate for Iowa's crime victims. 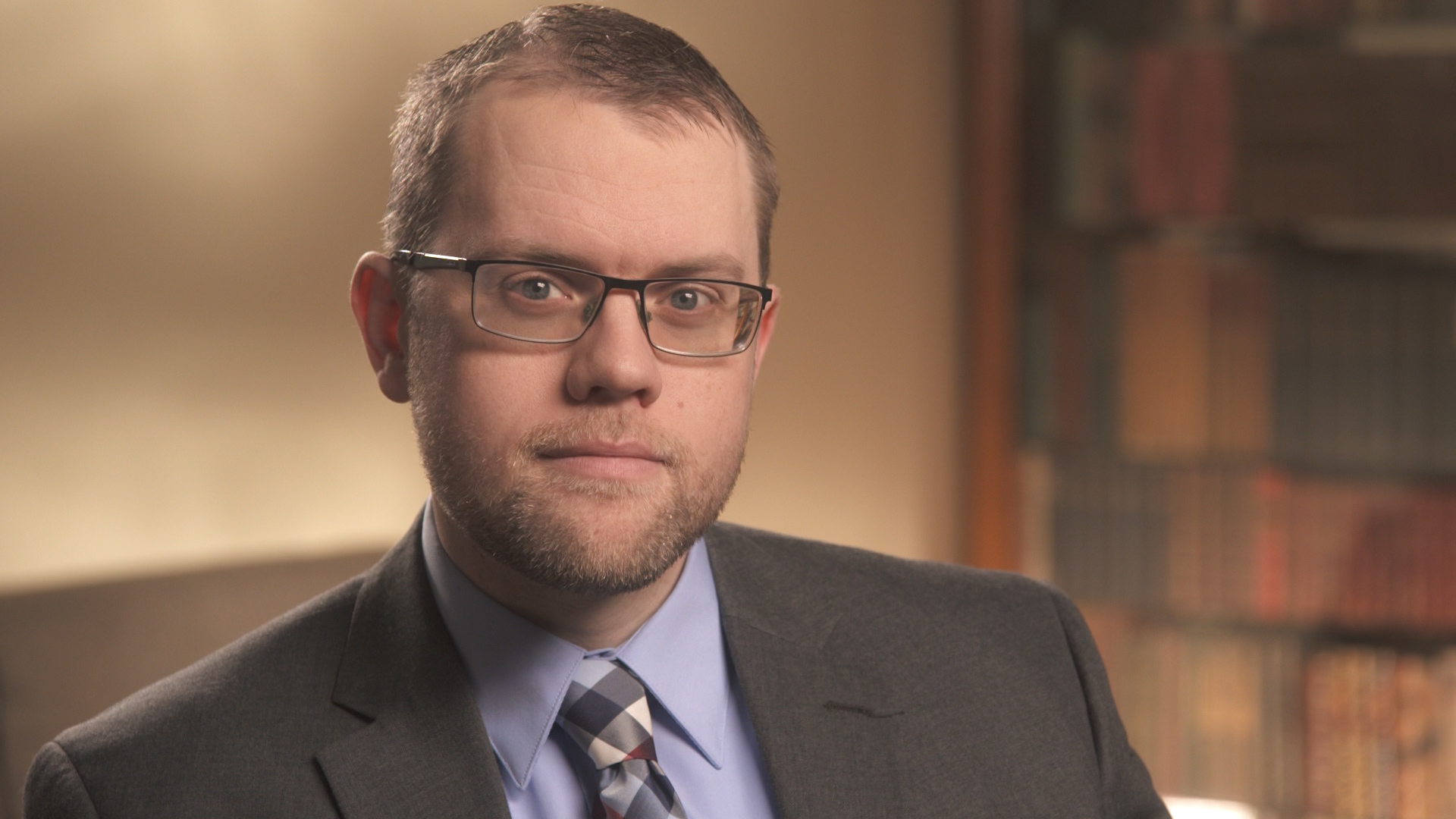 For over a decade, victims across Iowa have been shortchanged. Up until a few months ago, when a county did not have a county attorney collection program, it took more time for victims to receive restitution and sometimes they received less than what was ordered by a judge. Under the old system, the first part of each payment was taken by a private, Texas-based debt collector and the remainder was sent to the victim. For example, for every $100 an offender paid towards restitution, a victim would only receive $75 after collection fees. This system not only extended the time it took for victims to be repaid, but it could reduce the total amount paid to victims. When a defendant did not pay everything he owed, victims were left with less money due to collection fees. For example, if the court ordered an offender to pay $2,000 in victim restitution but the offender only paid $1,000, the victim would receive $750 and the remaining $250 would be paid to the private debt collector, not the victim. In this scenario, victims, not offenders, were paying for the cost of private collections. Even more egregious, private debt collectors could deduct a collection fee from victim restitution payments even if they did nothing to collect on a case. If an offender voluntarily made a payment, the private debt collector would receive 25 percent of the funds even though they never made any collection efforts.

Though interrupted by a global pandemic, the Iowa Legislature made significant progress in reforming the collection of delinquent court debt. On June 25, 2020, Gov. Kim Reynolds signed into law Senate File 457 which, among other things, ended private collection of court debt and instead empowered the Iowa Department of Revenue to collect delinquent fines, fees, and victim restitution. While removing private debt collectors was an important victory, there is more work to be done. Just like the private debt collectors before them, the new legislation permits the Department of Revenue to impose a collection fee on top of the amount a defendant owes. However, the legislation is silent on whether victim restitution will be paid first and in full before this fee is collected. If history is any guide, there is a real possibility restitution payments will again be delayed and possibly reduced when the first portion of each payment is used to pay collection fees.

While the legislature can, and must, pass legislation to make sure victim restitution is paid first and in full, more is needed. By adding a crime victims’ rights amendment to the Iowa Constitution, we can ensure that for generations to come, victims will have the right to be compensated by defendants for the harm they cause. Moreover, a constitutional amendment will help preserve other important rights such as the right to participate in court proceedings and the right to be protected from defendants. We cannot leave these vital rights subject to the vicissitudes of the legislature. We have been fortunate that during this legislative session, there has been strong defenders of victim rights on both sides of the aisle. However, we may not always be so blessed. If the political mood shifts, victim rights can be quickly and easily undermined by new legislation.

While victims have reason to celebrate the passage of this new law, the battle for their rights must continue. Crime victims deserve durable, lasting rights which only a constitutional amendment can afford. I urge you to contact your local representatives and tell them we must add a crime victims’ rights amendment to the Iowa Constitution.