An Appetite for Prevention, What About Protection?

The Iowa Legislature passed two important bills this session relating to crime victims, and specifically human trafficking. The first, House File 2554, adds a new section to Iowa Code §709, the statute defining the criminal offenses related to sexual abuse. The new section 709.23 outlines a new criminal offense, Continuous sexual abuse of a child, and defines the new offense as being committed when an adult sexually abuses the same child three or more times over the course of at least 30 days or longer. This bill also amends §692A to include the new offense in definitions and classification regarding the sex offender registry. While this additional section does not mention human trafficking specifically, the provisions of the section lend themselves to additional criminal charges for human traffickers, because victims of sex trafficking are often abused multiple times in a day over the course of their victimization, which often lasts longer than 30 days.

The second bill which passed this session is directly related to human trafficking, and specifically prevention in Iowa. House File 2259, which was managed by Representative Gary Mohr in the House and Senator Chris Cournoyer in the Senate, passed with unanimous support from both chambers. This bill outlines a new procedure for human trafficking training of hotel/motel staff in the state of Iowa. It provides for a new training program about the prevention of human trafficking and warning signs to look for in hotels/motels to be developed and made available for any hotel/motel in the state. While the bill stipulates that this is a voluntary training certification for hotels/motels to complete, it also requires the certification of training for any hotel/motel wishing to receive public funds in the form of lodging of government officials or staff, conferences, meetings or other events paid for by government funds. In other words, no government funds will be distributed to a hotel/motel which has not completed the training within the last three years. The provisions of this bill are set to begin in January 2022. This important bill will help make sure hotel/motel employees in the state of Iowa are properly trained to see the warning signs of human trafficking and understand the correct and safest avenues for reporting.

Both bills passed this session regarding human trafficking are great steps forward for prevention and criminalization of abuse and I applaud the legislature for taking these strides. One thing the bills are missing, though, is adequate protection for victims. While prevention is important to reduce crime or identify it more quickly when it occurs (HF2259), and criminalization of conduct is important to deter criminal conduct and provide punishment when the criminal conduct occurs (HF2554), protection is needed for the victims of crime following the arrest and conviction of an offender. Without adequate protection under the law, no one in the criminal justice process exists to effectively represent the interests of the victim and victims of crime are often re-traumatized by the system.

In Iowa, currently, we do not have the needed protections for victims of crime. We continue to be one of a handful of states which has no mention of crime victims in our state constitution, and while code section relating to victims’ rights is comprehensive, it is not weighted equally as the rights of a defendant in our courts and lacks any mechanism of enforcement when a victim’s right is violated. A victim’s voice under Iowa law is treated merely as a piece of evidence and it is past time we fix that. Passing constitutional rights for victims of crime would provide victims of human trafficking, as well as other indictable offenses, the needed protection in our criminal justice system and I encourage the Legislature to take a look at comprehensive constitutional rights for crime victims in 2021. 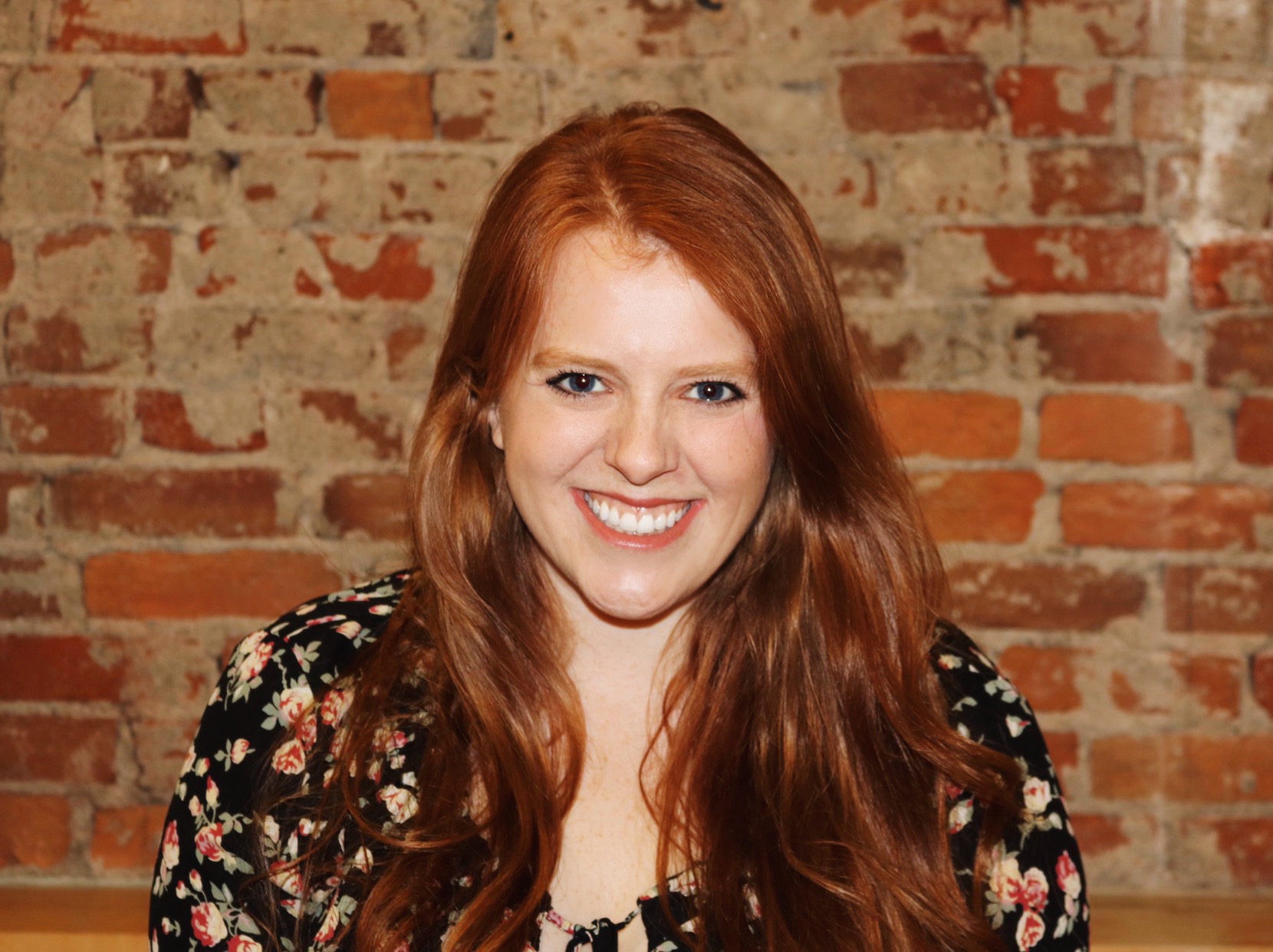