A Year With Marsy's Law

One year ago, our friends in Kentucky celebrated a victory - the people of the state voted for a crime victims' rights amendment. The Kentucky team and supporters shared a video about what the past year has meant for them and the positive impact Marsy's Law has had on their state.

Supporters outlined the changes they've seen now that Marsy's Law is in place, including:

You can watch the full video here: 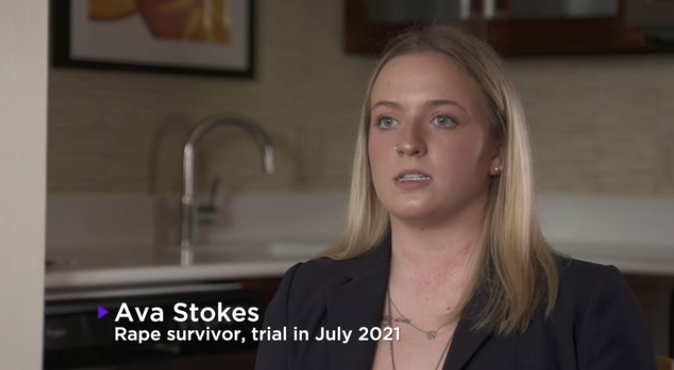