"It ought to be hard, but not that hard"

We hope you have a wonderful and relaxing Independence Day this weekend. This marks the time where we can unite as a country to celebrate our freedoms and the work that went into creating the Declaration of Independence and Constitution. When reflecting on these documents, it's interesting to note how the founders created the opportunity for the constitution to be amended. 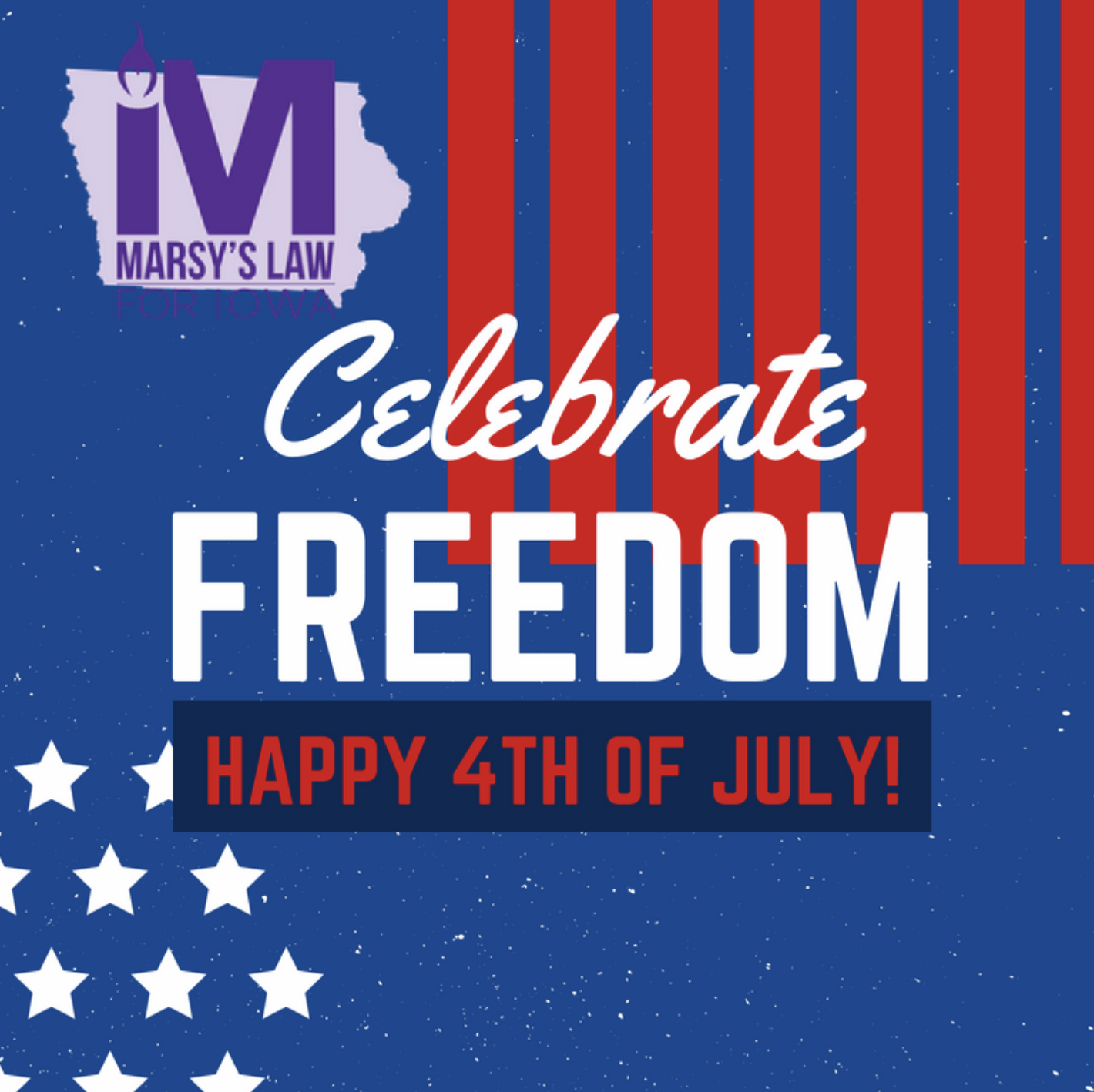 "Our Constitution should include a Bill of Rights for crime victims, along the lines of the Victims’ Rights Amendment which has been introduced in Congress. This amendment is rooted in the simple idea that victims of crime deserve a role in the criminal process. It matches constitutional protections for criminal defendants with rights for crime victims. They would be guaranteed the rights to notice of court hearings, to attend those hearings, and to speak when appropriate, for example, at proceedings for bail, plea bargains, and sentencing. Victims would also have the right to see their cases proceed without unreasonable delay, to be notified when an offender is released or escapes, to have judges consider their safety before granting bail, and to restitution from a convicted offender."

In 2014, modern day Supreme Court Justices Ruth Bader Ginsburg and Antonin Scalia, both discussed amending the constitution. For Ginsburg, amending the constitution showed the principles of a society and acted as a safeguard, because legislation can be repealed. Scalia said fewer than 2 percent of the population could prevent enactment of a constitutional amendment. “It ought to be hard, but not that hard,” he said.

As we reflect back on our nation's independence and the documents that guide our country, it's a good day to remember that we can do better for victims of crime in Iowa.